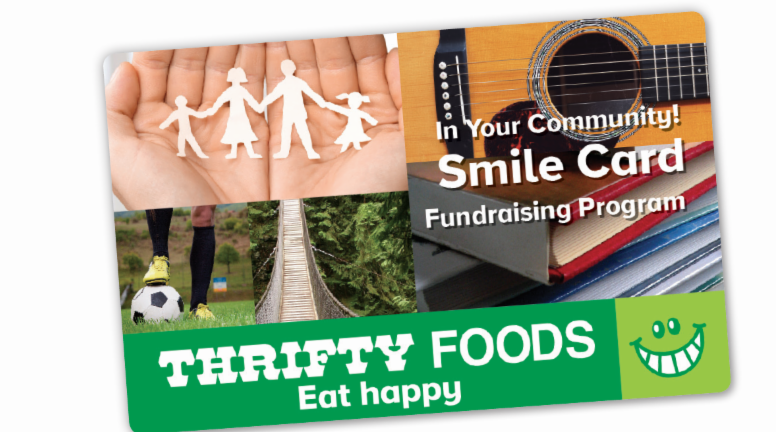 Thrifty Foods is about to change their Smile Card program. The current cards can be used until June 15, 2021. After that the cards, which can continue to be loaded and used, will no longer be coded to St. Peters and as a result no further charitable dollars will come to the church. Instead they have a new program where we would purchase loaded cards which would give 6% of the total to St. Peters. I doubt if we would use the new program since we would have to spend thousands of dollars for the loaded cards which individuals would then purchase from us.

Thrifty Foods suggest loading the current cards as much as possible before June 15 since 5% of the loaded amount will go to the church. Groceries can continue to be purchased after June 15.

Rember, after June 15 any new funds loaded will no longer be coded to St. Peter's although the Smile Card can still be used. Loading funds on the card before June 15 would be an advantage to the church.